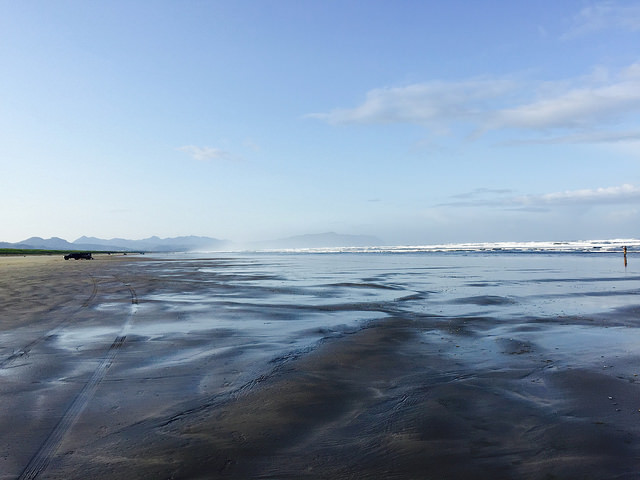 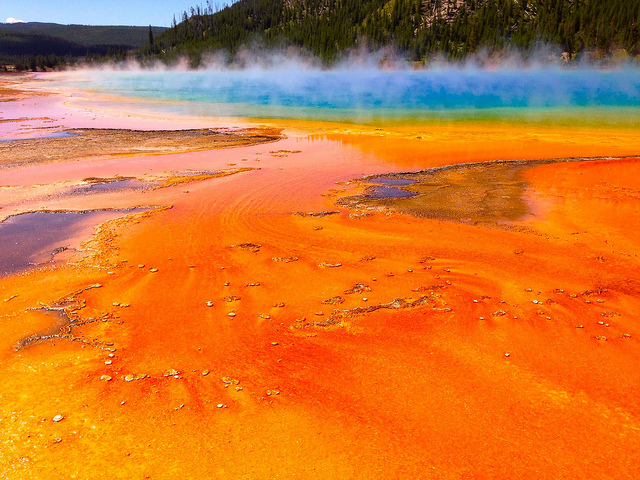 What are your kids doing right now, on this beautiful August morning with the sun high, the sky blue, the day ripe with possibility?  What are your kids doing with this golden orb of time—summer time—that spills like sunshine through a window only three months each year, calling on their free spirits to come…run…play with me?  What are you kids doing right now, with the air light and the breeze low and their young life’s potential stretched out before them, poised for the greatness your summertime mothering will bring?

Yeah, mine are watching tv too.

In fairness, after I punched out that last paragraph, I closed my laptop and asked (forced) my ten-year old son to take the dog for a walk with me.  He didn’t want to.  I didn’t want to.  The dog didn’t want to.  But I had finally written something pathetic enough to make myself feel guilty enough to lift tush from chair, and the three of us opened the front door and stepped into the sunlit world of a child’s summer morning with all of the hazy magic it brings.

The magic lasted about nine minutes.  Then I got tired and asked (forced) boy and dog to turn around and go back home.

Now before you rush to judgment, be aware that

Boy and dog walked/trotted home much happier than they left it, thanks to the sweet promise of Fresca/water upon return.  (Have your kids discovered Fresca yet?  Ethan thinks he’s drinking a martini every time he has one, so sultry and cool.  I dread the day he discovers it’s sugar free.)  We slogged back through the front door and I flopped on the couch, parched and sweating, thankful that I’d provided enough summer fun for one whole day.  With everything we’d packed in—the sun, the dog, the front door—it was surely almost bedtime.  I glanced at my watch.  It was 8:44.

The truth is:  I’ve had it.  I can’t do summertime anymore, I just can’t.  And lest you think I’m a lousy mother, let me tell you, my frustration is not about the kids—except for when it’s all about the kids.  Which it always is, all of the time.  All of the summer ding-dong-day long. 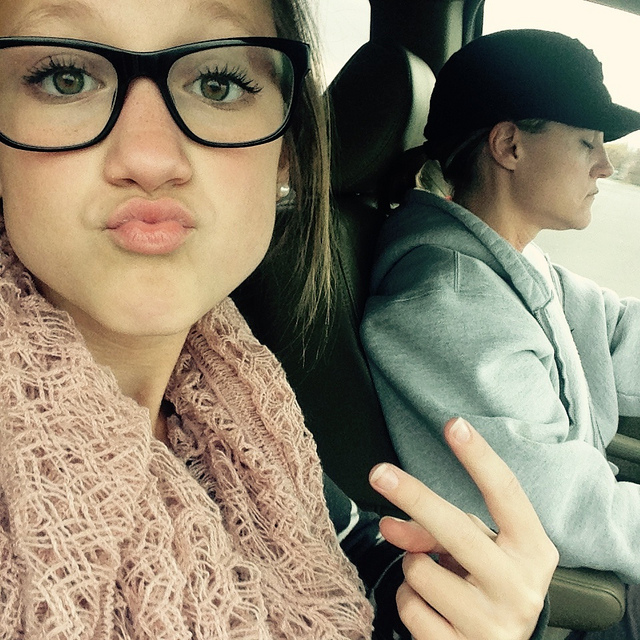 They’re driving me crazy.  And not in a sweet funny way, like, “Look, little Teddy ate a crayon again, isn’t that crazy?!”  Young mothers, enjoy that plush craziness while it lasts, because little Teddy is still cute and can barely speak, two virtues of childhood that that fade too fast and too permanently.  When Teddy turns ten, he’ll drive you crazy by begging to play Minecraft for the twelfth hour in a row (you’ll let him) and demanding a cold Fresca for the twelfth day in a row (you’ll give it to him.)  Why?  Because he’s driving you crazy.

And don’t get me started on my teenage girls.  Friends often tell me how “nice” my teenage girls seem, but that’s just because they’re smart and can put on a good front.  You know what they’re doing behind that sunlit door of summertime?  Their nails.  And their hair.  And their makeup.  What they’re NOT doing are the dishes or the laundry.  Those are my jobs, see?  I mean, what if the dish soap botched up their mani; what if the fabric softener spilled on their pedi?  What mother wants that thrown on her Pile ‘o Guilt?

And, as if the summertime gods weren’t laughing hard enough, guess what else they threw on the Pile?  The fact that we just moved.  To a new house, a new town, a whole new side of the state.  So imagine your summer-at-home-with-the-kids (wretched as it is—I know, sister, I know) and subtract any and all friends from the equation—yours and theirs. Imagine the dog days of summer flopping out, one after another, with no play dates, no phone calls, no school chums hopping in and out of the house to occupy (i.e., babysit) your restless young charges.  Imagine no fellow moms with whom to re-gift your kids; You, Yourself, and You are your children’s only companion, entertainer, and BFF  (but not in a good way.) (Is there a good way?)  Add to that infinite trips to IKEA—Satan’s bachelor pad, I’m telling you—to get “just one more thing” for your daughter’s new bedroom (you’ll buy it; she’s driving you crazy), and you’ve now imagined my summer.  Go on, enjoy a slice of my homegrown hell.

I’ll admit it:  when we first moved here, knew no one, and had no commitments on the calendar, I rejoiced in our family’s newfound simplicity.  At last, I thought, it’s just us and the kids, five peas in a pod, a little glimpse of eternal bliss.  Our busy busy family was finally getting time to breathe and bond.  Relationships would be renewed, love would be lasting. It would be a rare and magical summer.  Oh yes it would.

The magic lasted about nine minutes.

And now?  I’m looking constantly at my calendar (three more weeks??), frantically out my window (is anybody out there?) and trying, unsuccessfully, to slip quietly out the back door (“Mom!  Where are you going?”  Shoot. “I’ll be right back, kids…I have to, um…shave my legs…”  “Outside?”)  Yes.  Outside.

What I’m not trying to slip through is that phony front door, smug with it’s promise of the sunlit world of summer.  I know what’s on the other side, you big fraud:  more Kirkland hot dogs and more trips to IKEA.  Let me know when Fall, and the first day of school, comes a knockin’.  Then maybe I’ll lift tush from chair to answer.  Until then, you’ll find me at the food court.  Turns out, our new Costco serves gelato.  Take that, summertime.  And you thought you’d won.

The magic of summer lasted about nine minutes.