Have you read this? If not, please do.  Then call me and we’ll talk about how Frederick broke our hearts.

Beautifully written and beautiful to read.  I loved it.

I have so much to tell you about our move to Camas:  our new house (love), new neighborhood (love), new town (love) and all the new people we’ve met (lovelovelove).  But before I get into all of that, I cannot put head to pillow one more night without telling you about the most fun book I’ve read this year:

After a month-long reading famine triggered by The Move, I binge-read this in a day and savored every page.  It’s sharp, funny, tender and did I mention funny?  As in:  chuckling to myself while driving my kids around when I remembered a certain passage.  (My kids would say, “What’s so funny?”  and I would say, “Oh, just this book I read,” and they would say, “You always have this little smile on your face and move your lips while you’re driving, like your talking to someone who’s not there,” and I would say, “It’s between me and Bernadette, thank you very much” and then they wouldn’t say anything at all and just look out the window because I think they thought we were getting into a weird area.)

The writing is seamless.  Our heroine is a brilliant architect who moves from L.A. to Seattle with her husband and daughter and finds everything about the earthy northwest culture insufferable.  Example:  “Did you know there are only two hairstyles in Seattle:  short gray and long gray?”  And wait til she gets started on Canadians, recreational clothing, and Craftsman-style houses.  It’s too good.

The narrative is fun, too, alternating between Bernadette’s voice and that of her daughter, husband, and several other characters to weave a punchy story about a family who’s on the brink of crisis but ultimately pulls together.  It’s refreshing in every way.

Start this book today, finish it by Sunday, then post here and thank me for rescuing your summer reading.  It’s mid-July, after all, and I’d say that’s the perfect time to put down those classics you’ve been gnawing on and gulp down a treat.  This one goes down smooth, sweet and cool—because nobody’s cooler than Bernadette.  Enjoy!

“Where’d You Go, Bernadette” goes down smooth, sweet, and cool. 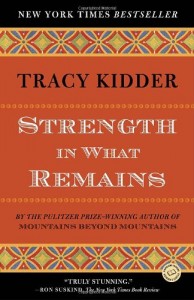 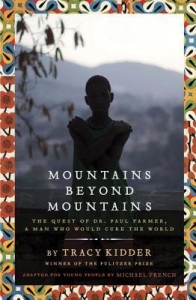 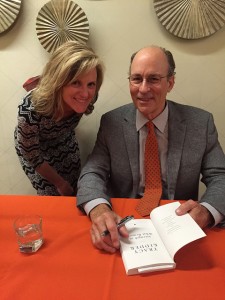 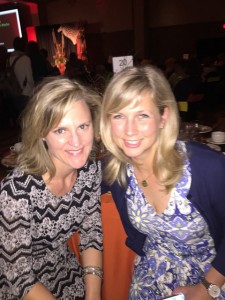