In an attempt to dilute some of my Walmart / Big Gulp / TJMaxx / Republican Party tendencies, I have decided to learn the game of chess.  Not from a book or an online class, as you may suspect; rather, I am a student of the Ridgeview Elementary Chess Club.  I go there from 3-4 every Friday afternoon under the guise of “volunteering,” but really I’m just getting free chess lessons from another Ridgeview mom who’s a whole lot smarter than I am.  (Logic follows that her son would, therefore, be a whole lot smarter than my son but that, of course, is a cosmic impossibility.  He can’t be.  He can’t be.)

My third-grade boy is enthralled with this Chess Club.  Now before you dismiss him as bookish, I gotta tell you that this chess club is hot!  As in, there’s a big long waiting list of kids who want to get in, and once you’re in, it’s standing room only.  Seriously, these kids love chess.  Or maybe they just love Chess Club, it being the crowning social event of the elementary school workweek.  Either way, Ethan was thrilled to make “the cut” (okay, so it’s on a first come, first serve basis, but we’re pretending he qualified for something, somehow.)

The best part about Chess Club is

the opening lesson.  After the masses of children are settled and before play begins, they cluster around a large whiteboard for rudimentary instruction on the game’s fundamentals.  The “Chess Coach” (i.e., an Overachieving Mother Who Makes Me Feel Inadequate Since All I’ve Ever Taught My Own Children Is How To Make Chocolate Chip Cookies Or Rather, How To Eat The Dough) gives a simple but thorough lesson on the movements of pawns, rooks, bishops, and knights.  Thankfully, she uses short words and animated facial expressions so that moms like myself can grasp the concepts.  See, I used to know how to play chess–in the third grade, as a matter of fact.  I remember playing at school during rainy recesses and loving every minute of it.  But then I got older and got busy with  other things.  Now, of course, I regret giving up what would surely have been an illustrious chess career and want to brush up my skills to  play with my son.  Thus, volunteering at Chess Club was born.  If only the “Coach” knew how crafty I was; she might even promote me to her assistant.  Because chess, I’m quickly learning, is all about craftiness. 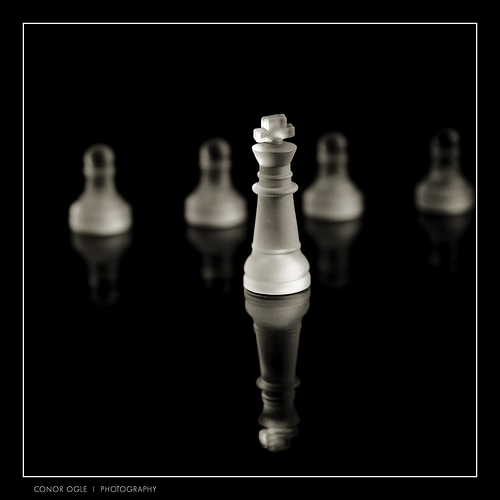 Seeing the game through an adult’s eyes, I’m fascinated by its long history, military origins and, above all, its organized complexity masked as simplicity.  The whole game could be an medieval wartime strategy.  Characters are posed for battle, moved diabolically, captured and conquered, all in an effort to protect the King and win the battle.  It’s a complicated means to a simple end.  And a pretty accurate reflection, I’m guessing, of the role subjects played on the real military and political battlefields of the past and still, though more figuratively, the present.  They say Life imitates Art, but I’d suggest that Life imitates Chess.

So with that maxim in mind, lean in and listen closely to what the Chess Coach told us, ever so matter-of-factly, in our last lesson.  Listing the various chess pieces on the board and explaining how many points each was worth, she finally arrived at the bottom of the list, wherein rested the names of both King and Queen.  At that point, the all-seeing, all-knowing Chess Coach said (and I quote):

“The King is most important.  But the Queen is most powerful.”

Did I say Life imitates Chess?  Perhaps Chess imitates Life.  And what was that part about organized complexity masking as simplicity?  Look at the women around you.  We may bat our doe eyes, but we know what we are doing.  And we know that power–often referred to in women as influence–will trump status, every time.  The King may rule the commoners, but we rule the King. 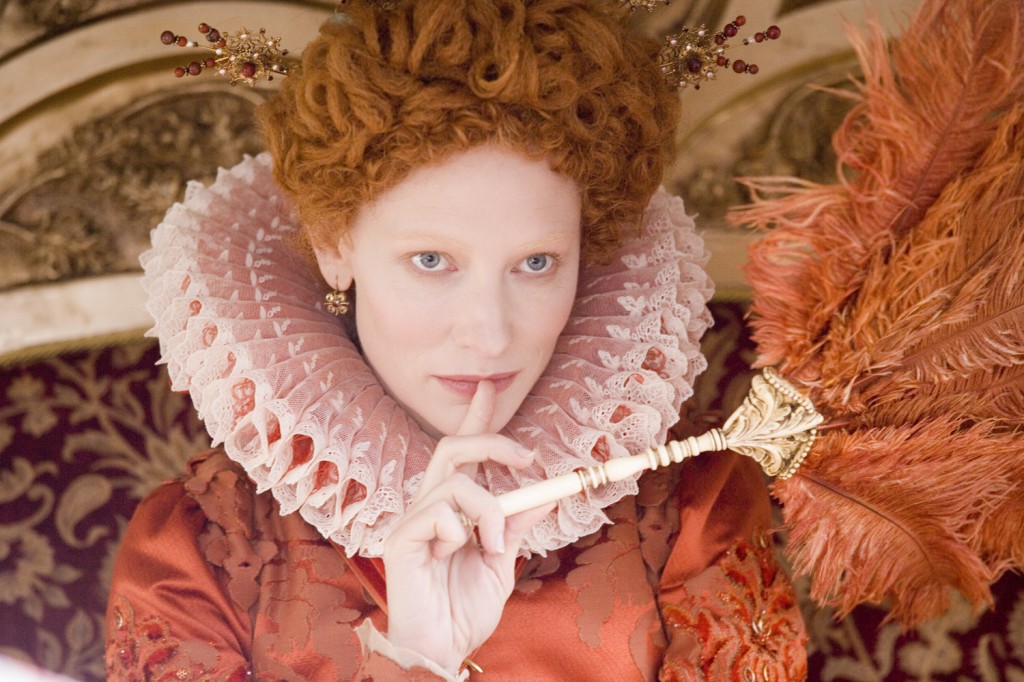