San Diego was fabulous.  The only thing better than touring this: 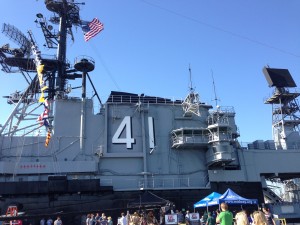 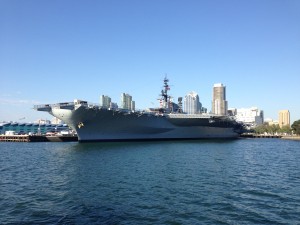 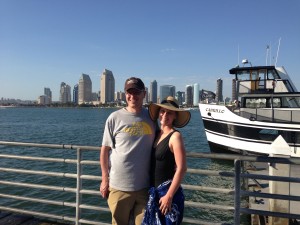 or lounging on this 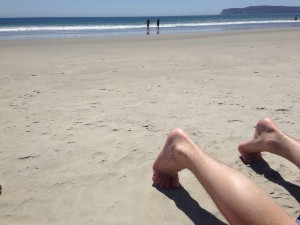 or strolling through this 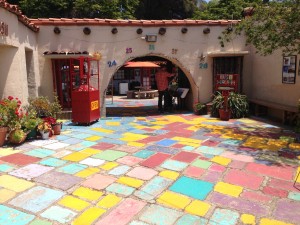 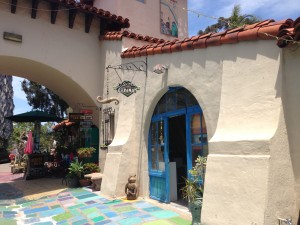 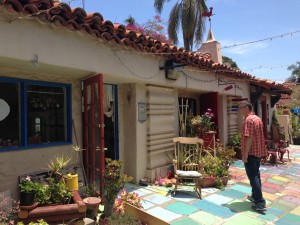 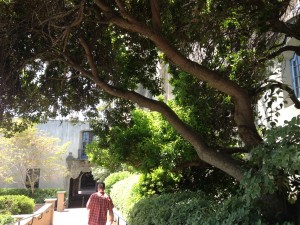 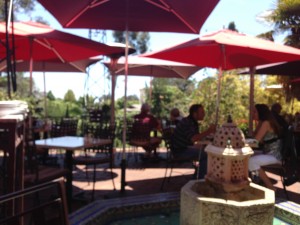 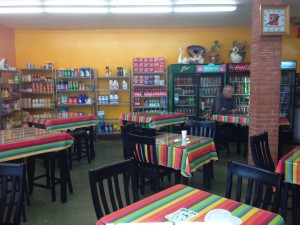 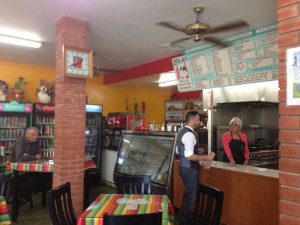 Lola’s 7-up Market and Deli (Carlsbad)

Quick aside:  This was by far the coolest family-owned restaurant I’ve ever been to.  The woman with the white hair behind the counter was friendly and gorgeous.  I wanted to take a picture of her close-up but was too embarrassed.  She and Derrick talked over the counter for fifteen minutes and no, that is not him in the vest, because I draw the line at vests.  She told us all about her family’s legacy with the restaurant and was so enthusiastic about it; apparently one of the original owners had an affinity for 7-up soda, and thus the hybrid name.  She beamed the whole time we talked, and I wanted to stay all day.  Pictures of her family from generations back graced the restaurant, including this mural outside of her mother and aunts, which I loved. 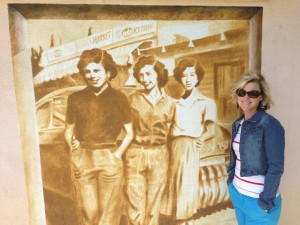 I think I could pass as a sister, don’t you?

But back to my original train of thought.  As I was saying, the only thing better than visiting this 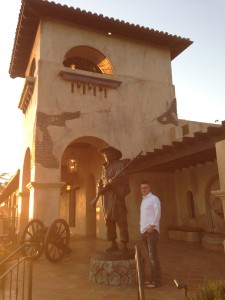 Or watching the fishermen on this 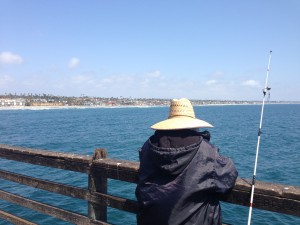 or watching the surfers on this 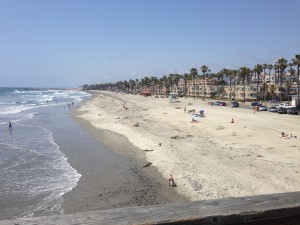 or cheering at this 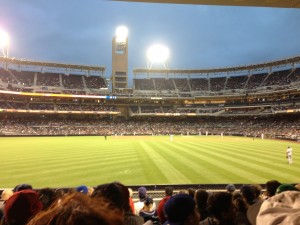 …is coming home to this. 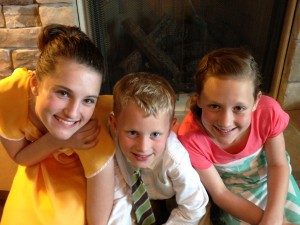 We missed these little people so much.  Forgive the trite expression, but the best part about getting away truly is coming home.

Even if it means coming home to Kennewick Derrick.